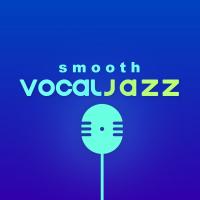 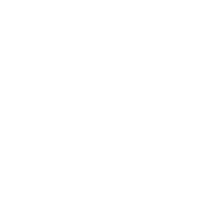 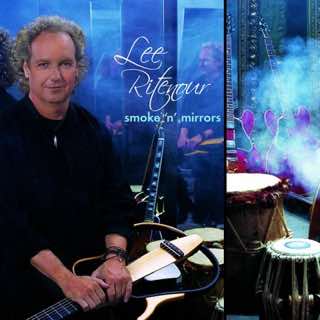 The Smooth Vocal Jazz online radio is a truly amazing radio where you can enjoy broadcasting not only a good instrumental performance, but also perfect vocal. The full power and strength of the human voice is revealed here, richly strewn with glissando, falsetto, vocal cord vibrations and forced notes. If you listen to the radio carefully, even the whisper in the compositions becomes especially magical and fascinating, even partly hypnotic. Show more

Smooth Vocal Jazz gained popularity in the first half of the last century, when people began to look closely at such a concept as vocal music. Using his own singing elements, the performer created entire compositions and conveyed them emotionally to the listener. The individual style of performance, the characteristic play of vocal timbres and tones, phrasing were used. Such compositions were heard from the radio stations of that time, for the first time the vocalists could imitate the jazz improvisation of instrumentalists only by their own voices.

The Smooth Vocal Jazz radio owes its appearance to North American Blacks and Blues. The latter, in the period of its formation, was based precisely on the spiritual and secular roots of Afro-American singing, which later formed the basis for Smooth Vocal Jazz. Collapse 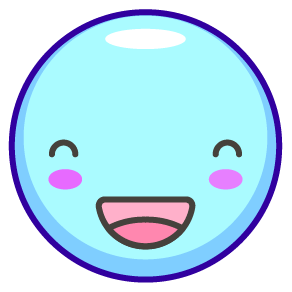